Yemeni diplomat: The UAE is working to impose secession in Yemen 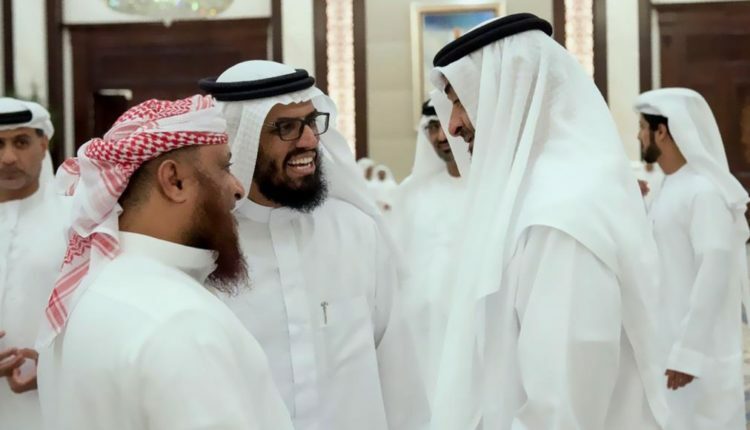 A Yemeni diplomat attacked the UAE and accused it of imposing secession in Yemen through its undermining of the legitimate government and supporting armed militias.

The Yemeni Ministry of Foreign Affairs ambassador, Abdel-Wahab Tawaf, said on his Twitter account that the UAE publicly supports Yemeni legitimacy. In secret, it is working against it.

He added that the UAE “publicly supports Yemeni unity, and in secret, it imposes separation.”

He also pointed out that Abu Dhabi “publicly supports Saudi Arabia against Iran’s destructive sectarian project, and in secret, it weaves close relations with Tehran.”

He continued, “In public, (the UAE) is hostile to the Yemeni Islah Party, and Saudi Arabia is hostile against them, and in secret, it is trying to attract its leaders and give them financial support.”

Tawaf asked, “What do our Emirati brothers want? Are these “strange” behaviours and policies targeting Qatar, Oman and the Muslim Brotherhood, as usual, their justifications, or is Saudi Arabia the target? We are confused.”

The UAE regime uses the armed militias it spreads in Yemen as an explosive factor to undermine the stability of the country and thwart efforts for a peaceful solution in it and push it to secede.

Observers unanimously agree that the separatist militias founded by the UAE in Aden have turned into a time bomb that threatens the stability of the country’s temporary capital and complicates the issue of the return of the quota government to exercise its functions after using medium weapons in residential neighbourhoods.

The UAE has a long history of supporting the division of Yemen and inciting separatist militias, and financing them with money and weapons to serve its plots to spread chaos and sabotage and gain influence and economic interests.

The UAE supports and sponsors the separatist project in southern Yemen, represented by the so-called Southern Transitional Council. This entity was established in May 2017 with the direct support and supervision of Abu Dhabi, which was then in charge of the political and military administration of the city of Aden and most areas of the southern governorates and the western coast. From Yemen.