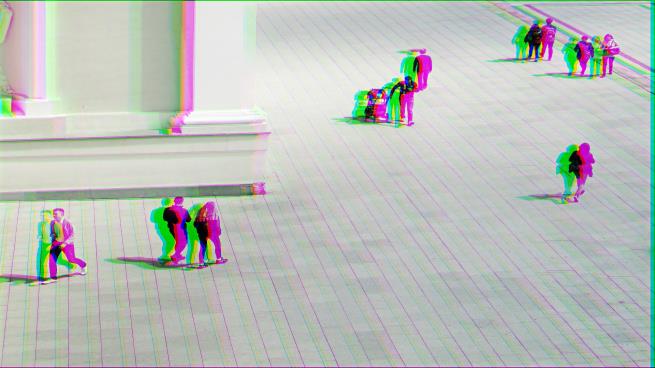 An Amnesty International report revealed Israel’s involvement in arms sales and intelligence equipment to countries and authoritarian regimes used to commit murder and persecution, including the United Arab Emirates.

The report said that Israel exports weapons and intelligence equipment to many countries, many of which are governed by dark regimes, most notably the UAE.

In its report, Amnesty said that, sometimes, the Israeli weapons reach their distention after a series of minor deals, thereby bypassing international censorship and even conditions imposed by Israel.

The organization called on the government, the Knesset and Ministry of Public Security to impose more stringent controls on arms exports and impose transparency rules adopted by Western countries.

Israel, which signed the Arms Trade Treaty in 2014, is accused of not working in accordance with the spirit of the treaty and has not adopted it by enacting a law and pursuing a policy consistent with it. “There is no justification for the fact that Israel continues to belong to a dishonorable club of exporters such as China and Russia,” Amnesty said.

Although the Israeli parliament passed a law in 2007 to monitor the export of arms, the law does not define security exports extensively and does not include clear instructions restricting the export of arms when it is likely to be used to violate international and humanitarian law.

According to Amnesty, “the absence of monitoring and transparency have for decades let Israel supply equipment and defense-related knowledge to questionable states and dictatorial or unstable regimes that have been shunned by the international community.” Amnesty said that a report quotes a 2007 article by Brig. Gen. (res.) Uzi Eilam. “A thick layer of fog has always shrouded the export of military equipment.

The Amnesty report contains in-depth evidence of Israeli arms exports in the last two decades to 8 countries that violate human rights in a dangerous and systematic manner: Southern Sudan, Myanmar, the Philippines, Cameroon, Azerbaijan, Sri Lanka, Mexico and the UAE, which is targeting governments’ critic with the Israeli surveillance systems “Pegasus”.

Amnesty notes that its report is based on reports by human rights organizations, but does not rely on data from the Ministry of Public Security because it refuses to adopt transparency in this context and rejects Amnesty’s directions for information.

Amnesty International’s move came after WhatsApp and the Financial Times reported on that the Israeli company NSO had been able to inject spyware into certain users’ phones after pirating voice calls.

The Saudi opposition activist Omar Abdel Aziz, who is close to the late journalist Jamal Khashoggi, filed a lawsuit against the Israeli company in December 2018, which helped Saudi Arabia penetrate his smartphone and spy on contacts between them before his assassination.

Journalists and activists filed parallel suits accusing the Israeli NSO group of helping the governments of Mexico and the United Arab Emirates to spy on their smartphones, although they had no criminal records and posed no threat.

In a related context, a senior Israeli source told Haaretz on Friday that the Israeli government, and the Ministry of Security, in particular, maintain a vague policy in all matters related to arms trade with foreign countries, in response to a report recently issued by “Amnesty” which asserted involvement of Israel in arms sale to States and regimes committing war crimes.

Military exports and arms account for about 10 percent of Israel’s total exports. According to the international organization, Israel is selling arms to some 130 countries, and it demanded to stop the export and sale of arms to these countries and its involvement in war crimes will not affect the volume of Israeli security experts.

Analysis: Fears of war on Iran dominate the UAE