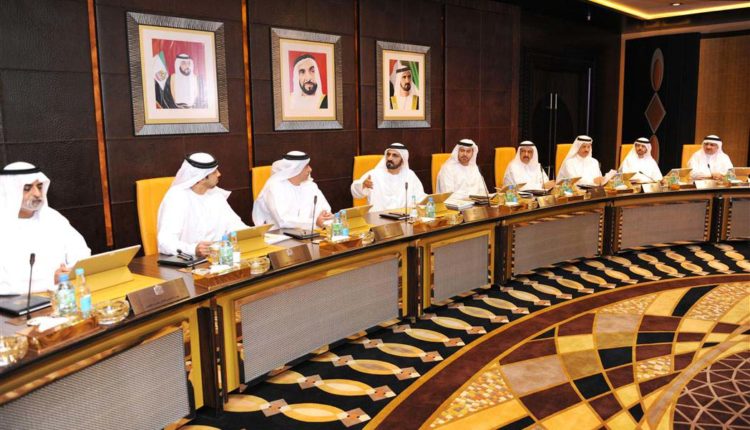 Human rights activists have accused the British government of trying to cover up human rights violations and the almost total obliteration of freedom of expression in the UAE by launching an award for a young journalist in the country.

The British Embassy in Abu Dhabi, in cooperation with the UAE’s National newspaper, launched the award on Thursday, September 13, and asked applicants to write an opinion piece on the UAE’s Year of Tolerance initiative.

The terms of the competition, targeting people from 16 to 18 year old, and they should think about what the world can learn from the UAE’s tolerance model, and how the Year of Tolerance can reflect the values ​​of diversity in the UAE.

“The UK remains committed to supporting the spread of journalism worldwide, especially among ambitious young people,” the British government said on its website. “Given that the UAE is now a regional media hub and home to a growing number of platforms, we are well positioned to drive the ambition of journalism through education and youth. ”

But the terms of the award also aks applicants that they must abide by UAE media laws, which prohibit criticism of the UAE government or the ruling family, its monarchy, political decisions, or “defamation of government officials.”

The Year of Tolerance campaign is designed to promote the values ​​of state founder Zayed bin Sultan. The campaign called on citizens to portray themselves as reciting a number of pledges of tolerance, forgiveness, peace and harmony.

Heba Zayadeen, a Gulf expert at Human Rights Watch, criticized the British government for participating in the initiative and said it was helping to cover up the UAE government.

“Hosting such an initiative in one of the most repressive countries is not just ridiculous, but it is irresponsible with all the meanings of the word” Hiba told Britain’s Middle East Eye.

“The UAE is a country with ever-increasing red lines, where journalists, academics, and critics are targeted, harassed, threatened and arrested simply for expressing their opinion.”

Press freedom has long been a source of criticism of the UAE. Reporters Without Borders has ranked the UAE in the 2019 Media Freedom Rankings at 133rd, calling the country an expert in online journalism.

“Less criticism of the regime than citizen journalists or bloggers is causing accusations of defamation, insulting the state with the aim of destroying the country’s reputation, with the possibility of prolonged imprisonment and ill-treatment in prison,” RSF said.

At the beginning of the year, the UAE upheld a 10-year prison sentence for Ahmed Mansoor, a blogger, for “insulting UAE leaders on the Internet, undermining the prestige and dignity of the UAE and its symbols, and publishing false information on social media.”

“An independent press is not allowed to thrive in the UAE,” said Hiba Zayadeen in a commentary on press freedom in the UAE.

“By launching such an initiative, the British Embassy does not support the prosperity of the press around the world, to the extent that it helps beautify a repressive regime that tries to almost completely obscure the space of expression.”

Huge doubts about the UAE’s “solidarity” with Saudi Arabia