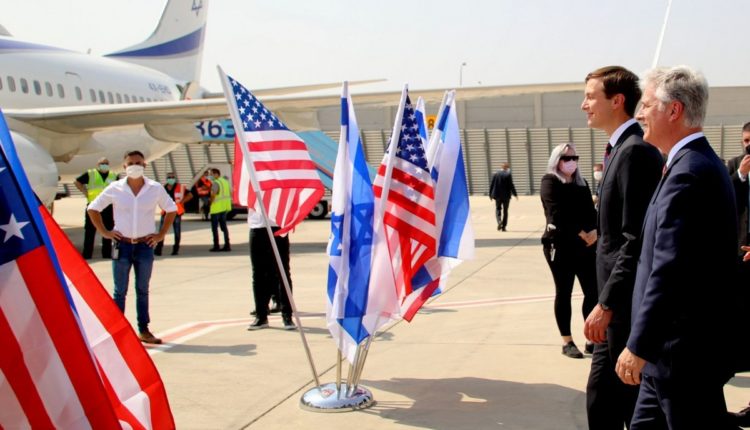 The UAE and Israel share threats to their national online networks, the Israeli cyber security chief said on Thursday.

The establishment of formal Israel-UAE ties over the last month unleashed a flurry of bilateral deals. They including on cyber technologies, Israeli exports of which were valued at $6.5 billion in 2019.

“We see already things in fast progress and I am very optimistic that we have a lot in common and a lot to share.”

Kuwaiti described the UAE as potentially at risk of online sabotage including ransomware attacks as it develops its digital sphere. He promoted the idea of international cooperation – including in joint exercises – in cyber defence.

“Israel is very well-known on the technological part and that will really help,” Kuwaiti said.

Doron Hadar, commander of the Israeli military’s crisis negotiation unit, said during the conference that dealing with ransomware attacks is “not a ‘win/lose situation’. It’s a ‘lose/lose less’ situation. So (with) the right negotiation and dialogue … you will manage the situation and you’ll survive.”

Kuwaiti described normalisation with Israel as a “step forward” for the UAE government as it pursued things like smart government and artificial intelligence technologies. The UAE valued its cyber-security market at $490 million last year.

Neither Kuwaiti nor Unna explicitly named threats to their countries. Israel has elsewhere described itself as in a cyber-war with arch-foe Iran.