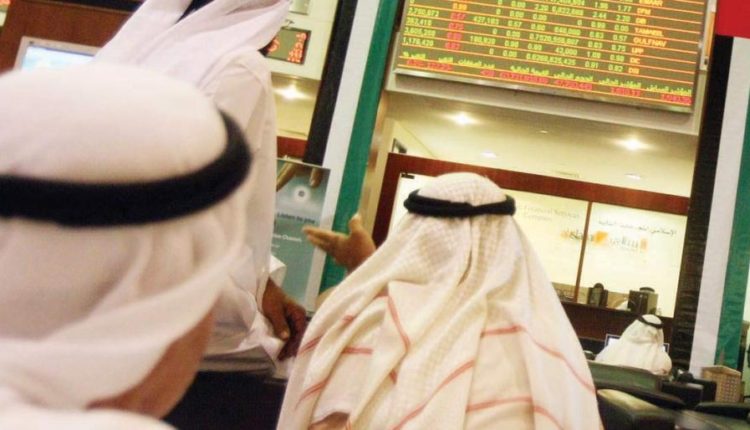 The economic crisis in the emirate of Dubai escalates, where the stock market witnessed a sharp decline at the beginning of this week under the pressure of losses in the real estate sector.

The weakness of Dubai’s real estate market has been the biggest pressure on real estate stocks this year. Prices have been falling on a nearly quarterly basis since the beginning of 2017, which analysts attributed to oversupply.

“The Dubai stock market continues its downward trend due to the expected cancellation of Emaar for Development, Emaar Malls Group and Damac Properties from the MSCI Index and the resulting $ 200 million of these shares,” said Sanat Sachar, equity research analyst at Al Mal Capital.

The shares of the three companies over the past year prompted MSCI to decide to cancel its inclusion in its emerging market index in May, under the membership criteria of Market Indicators.

A few days ago, Bloomberg said the real estate slump in Dubai would last for at least another two years as property prices fell sharply after developers put a record number of new homes this year and offered a drop in demand.

The network showed that it is likely to be completed about 31,500 homes this year, more than twice the average annual demand in the city over the past five years.

According to the American network, Craig Blump, head of Middle East research at Jones Lang LaSalle, told the financial mediation that 2018 witnessed only the completion of 22,000 homes, and expectations are continuing for the housing market in Dubai to stagnate.

The Gulf region witnessed financial tightening, especially in Saudi Arabia and the UAE, after oil prices had fallen. The appreciating in the US dollar led to a decline in potential buyers. In contrast, construction did not decline as developers continued unabated.

The residential value in Dubai fell by about 25% from the peak of 2014, as well as a 10% drop last year, and is expected to continue this year with rates varying between 5% and 10%.

Plump said he did not expect a recovery in the real estate market before 2021, especially with the city’s organizing of the World Expo 2020, and UAE officials could take steps to stabilize the market by curbing construction.

French newspaper: The war on Islam is the UAE’s obsession and the slogan of tolerance is false