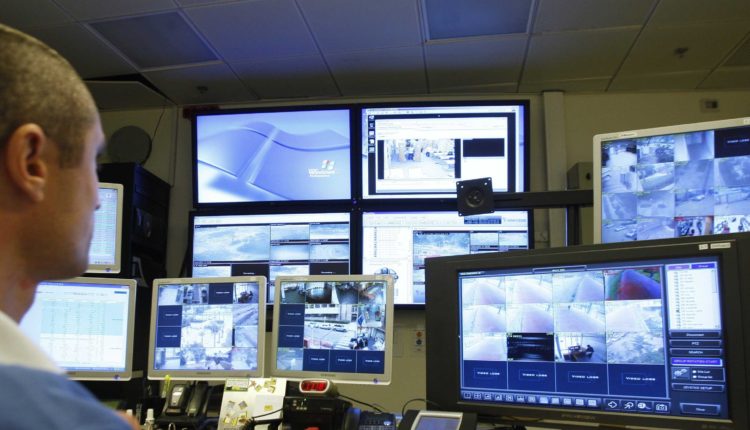 Committee to Protect Journalists in the Middle East and North Africa (MENA) is deeply concerned that a group of former CIA agents has spied for the UAE in the so-called Raven Project.

The committee said at least four journalists had been monitored through the Raven project, noting that the UAE had hired former US National Security Agency personnel to help deploy the Karma surveillance tool, which exploits a weakness in the iPhone messaging application.

“What we learned about the project Raven raises many concerns about the ways in which the UAE is targeting journalists, and the involvement of former US intelligence officials raises more concerns,” the committee added.
“UAE officials must stop targeting the press both inside and outside the country. The United States must make clear to its allies that pirate phones are not a legitimate way to combat terrorism.

Reuters said that the sophisticated spy device “Karma” has enabled the UAE to monitor hundreds of figures since 2016, and at the top of the target was the Qatar Sheikh Tamim bin Hamad, his brother, and a number of close advisers.

The Reuters investigation concluded that the UAE had used a group of American contractors in the intelligence field to assist in cyberspying to target rival governments, dissidents and human rights, activists.
The officers said the project also targeted Americans and iPhones for employees of the embassies of France, Australia, and Britain.

The participation of Americans in the Raven team raised the controversy over the ethics of their work in the American circles, especially that the US law provides for the prohibition of penetrating the United States communications networks or spying on the communications of its citizens categorically.

In an investigation published by Reuters, the Raven project, or the espionage unit of the UAE, which chased UAE jurists, intellectuals and officials, spoke of the scenes of the surveillance of Ahmed Mansour, a prominent UAE activist who has been assigned by US mercenaries to monitor his phone and personal computer.

According to the “American mercenaries” who worked within the espionage unit and then split later because of the ambiguity about the figures that were targeted. A symbolic name called “Eagle” was fired on Ahmed Mansour for spying on his phone and computer.

For years, Mansour publicly criticized the country’s war in Yemen, the treatment of migrant workers and the detention of political opponents.

In September 2013, former NESA agents provided the US National Security Agency and worked in Raven for senior officials with materials from Mansour’s computer, where he boasted of collecting evidence against him successfully. It contained footage of emails in which Mansour discussed a demonstration before the UAE Supreme Federal Court with family members of imprisoned dissidents.

“Raven,” told the UAE security forces that Mansour had photographed a prisoner who visited him in prison, against the prison policy, “and then tried to destroy the evidence on his computer.”

Citizen Lab published research in 2016 showing that Mansour and the British writer Rory Donaghy were targeted by the hackers, where the researchers expected the UAE authorities to be the most likely perpetrators.

Mansour was convicted in a secret trial in 2018 of damaging the unity of the country and sentenced to 10 years’ imprisonment. He is now being held incommunicado and his health is declining, said someone familiar with the matter.

Most of the families of political detainees in the UAE have spoken of a campaign of intimidation and rumors by the security services to intimidate neighbors and relatives to deal with them and put them in social isolation.
The agency revealed that US spies who were former agents of the US National Security Agency broke into a phone and computer Nadia, Mansour’s wife.

Five of the former project staff said Karma allowed Raven to get e-mail, site, text messages and pictures from the iPhone simply by uploading the number lists to a pre-configured system.

In 2016, Ahmed Mansour was shocked when he discovered gaps in the iPhone, which the company later announced its repair. Mansour received messages containing malicious viruses that installed themselves in his iPhone device. He sent the message to “Citizen Lab” which confirmed that it was a complex spy program.

One of the highlights of the incident is that the company is a manufacturer of hacking and espionage technology, an Israeli company. The Israeli company NSO, based in Herzliya, is a company that develops software for governments secretly targeting users’ phones, according Hebrew daily Yedioth Ahronoth.