Hundreds of paintings in the yacht of UAE’s brother ruler 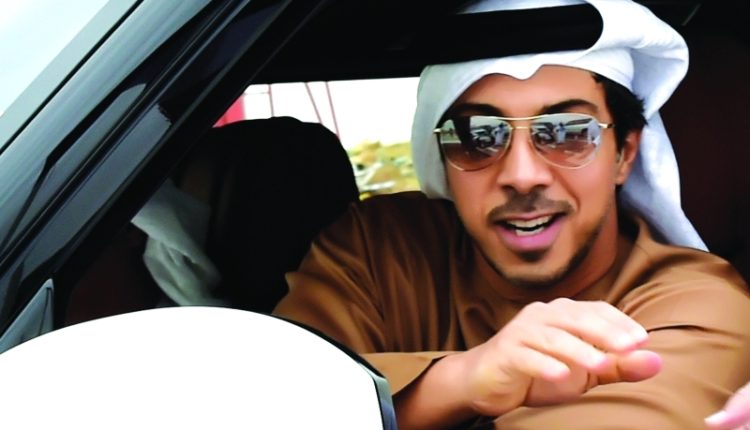 At a time when the UAE is experiencing an escalating financial crisis, its rulers are so profusely rich in a way that is disgusting and surprising.

In the latest scandals, Sheikh Mansour bin Zayed, the UAE’s deputy prime minister, was revealed to have several hundred pieces of art on his luxurious yacht, Topaz, which worths about 460 million euro.

This came in a report published by The British Guardian, quoting Pandora Maser Liz, a conservative art historian who graduated from Oxford University and who give lectures on how to take care of paintings.

A while ago, tweeters uncovered the involvement and exploitation of Mansour bin Zayed of Saudi businessmen wishing to smuggle their money out of the Kingdom because they were afraid that the Saudi Crown Prince Mohammed bin Salman would seize their money.

A European investigation has also uncovered allegations of corruption and fraud involving Mansour bin Zayed in his presidency of Manchester City Football Club.

The German magazine Der Spiegel published an in-depth investigation into the management of Manchester City Football Club, owned by Sheikh Mansour bin Zayed. The magazine went beyond the limits of media fitness when it described him as a cheater, even if it provided evidence for the characterization that many Emiratis reserve.