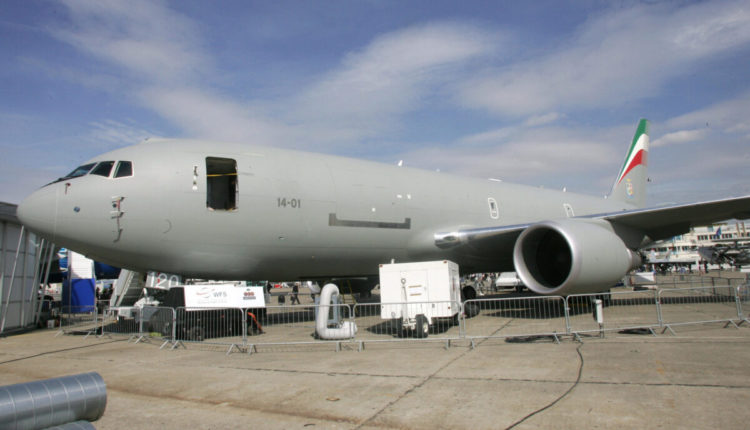 In an official statement, the ministry said that it had summoned the UAE ambassador to express its “surprise and great disappointment,” following what it described as an “unexpected gesture that is hard to understand.”

Despite an in-advance agreement between the two countries, the UAE refused to allow the Boeing-767 aircraft – which was forced to land in the port city of Dammam in Saudi Arabia – to cross over Emirati airspace for three hours. The plane was then forced to continue its journey to Afghanistan’s Herat via a different route.

Local Aki reported that the aircraft was carrying 40 journalists, who were expected to participate in the ceremony of lowering the Italian flag in Herat.