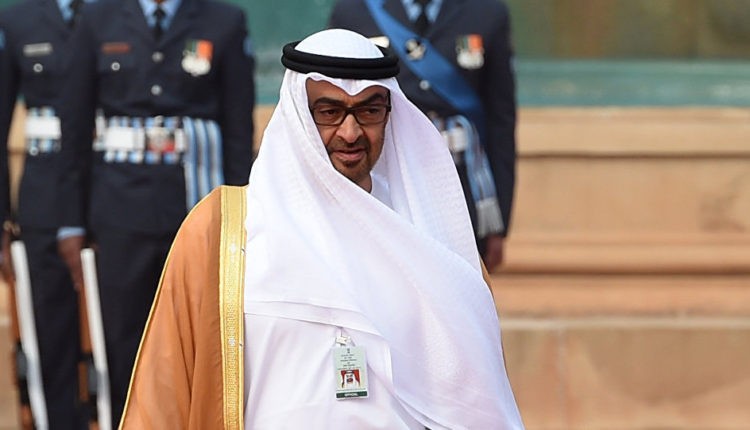 The regime in the United Arab Emirates is bragging about providing money and arms to armed militias of mercenaries who kill Libyans and work to spread chaos in the country.

This comes within Abu Dhabi’s criminal plan to undermine Libya and eliminate any hope for the future of its people as a prelude to its continued looting of the country’s wealth and resources and serving its ambitions for influence and expansion.

The UAE’s support for the retired Major General Khalifa Hafer in his advance towards the Libyan capital of Tripoli and his practice of terrorism and murder is another disgrace to the regime in Abu Dhabi.

The Libyan people, who yearned for freedom after decades of injustice, was subjected to so much injustice by the so-called international community, just because the oil, which is curse has been accompanied by Libyans for decades and did not benefit from it.

The governments of France, Italy, Britain and the United States, joined by the UAE, said last Thursday that they were deeply concerned about the fighting around the Libyan city of Gharyan and urged all parties to stop the escalation immediately.

The five governments said in a statement issued by the State Department in Washington: “At this sensitive moment in Libya’s transition, military posturing and threats of unilateral action only risk propelling Libya back toward chaos. We strongly believe that there is no military solution to the Libya conflict.”

all or most of them, are the ones who destroyed Libya and deepened the division of its people and worked to divide the country so that they can exploit the Libyan recourses? The Italian Deputy Prime Minister Matteo Salvini waged a war on Paris, saying “In Libya, France has no interest in stabilizing the situation, probably because it has oil interests that are opposed to those of Italy,” while Italian officials stressed that France is working to impoverish Africa.

How did he suddenly tune in with France this time and join with it in this funny statement? These countries are brought together with the UAE, to support Khalifa Hafer? Have not he been in the UAE for weeks? Was not he in Saudi Arabia, did not he go to France, which received him as president?