Moroccan conditions for relations with the UAE 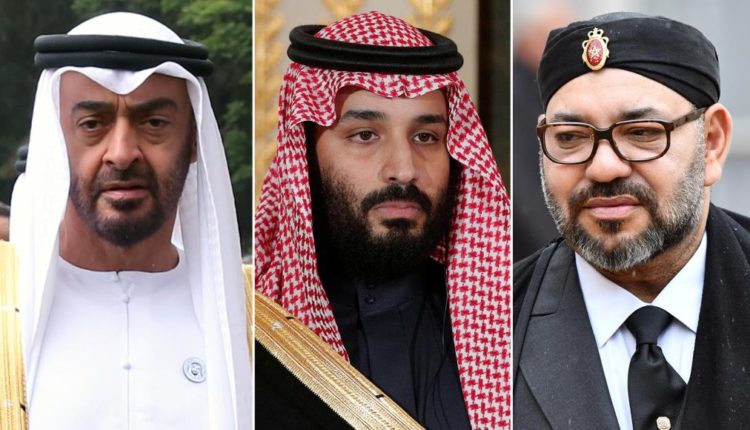 Morocco has revealed four conditions to continue its coordination with Saudi Arabia and the UAE, following the so-called ambassadors’ crisis that has been raging relations between Rabat and the UAE and Saudi Arabia during the past period.

Foreign affairs and international cooperation minister Nasser Bourita said in a news conference in Casablanca that the foreign policy was a matter of sovereignty for Morocco.

He spoke about the second condition in this relationship, which is that coordination with the Gulf countries – especially the Kingdom of Saudi Arabia and the United Arab Emirates – must be in accordance with the desires of both sides.

Regarding the third condition, the Moroccan official indicated that the coordination between the parties should not be on demand.

According to the Moroccan official news agency, he said that coordination should also include all important issues in the Middle East and North Africa, such as the Libyan crisis.

“The desire to maintain this relationship must be from both sides, otherwise it would be natural not to exclude any alternatives,” Borita said.

Moroccan-Saudi relations have entered a new turn recently after Morocco’s decision to recall its ambassador to Riyadh for consultation in February, days after the Saudi Arabian television station reported that Morocco had conquered Western Sahara after the Spanish colonel left in 1975.

While no official communiqué was issued by the two countries, Moroccan Ambassador Mustapha Mansouri confirmed in a press statement that he was being withdrawn to Rabat. “It is normal in diplomatic relations when some cold clouds pass through it,” he said.

In parallel with the recall of the ambassador, government officials told the Associated Press that Morocco will withdraw from the Saudi-led military alliance in Yemen.

Due to the commitment of neutrality in the Gulf crisis, relations with Riyadh during the past year have witnessed silent crises whose indicators have appeared in a number of stations, without issuing official statements from both sides.

Saudi Arabia and the United Arab Emirates voted against Morocco’s bid to host the 2026 World Cup, while Rabat was counting on Arab votes to bypass the joint US-Canadian-Mexican file.

The UAE abuses detainees by denying their pensions