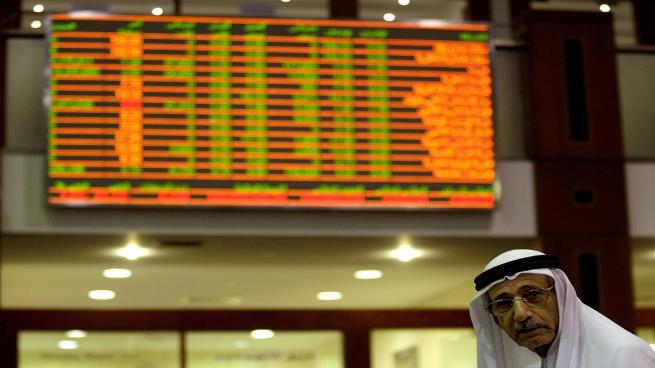 Official data revealed that the UAE economy is in a recession, which threatens various sectors in the Gulf state, while financial stumbling has begun to confuse companies and banks alike over the past months.

A report issued by the Federal Competitiveness and Statistics Authority showed that the inflation rate entered negative territory on an annual basis, recording 2.39% in January. The inflation rate is negative for the first time since 2017.

The Commission referred that the annual downturn came as a result of lower transportation services prices 6.41%, housing, water, electricity and gas 5.8%, food and beverages 1.09% and health services 0.14%. Inflation in December was 0.34% on an annual basis.

According to international financial institutions classification, including the International Monetary Fund (IMF), inflation indicates a decline in the economic activity and in credit due to a drop in money supply, which has a significant impact on production, pushing recession and increasing unemployment and financial stalemate.

Two days ago, the Finance Department of Dubai Government launched a new package to stimulate economic growth, including facilitating business procedures, according to a statement by the UAE News Agency WAM.

The package includes five initiatives, including payment of dues to small and medium enterprises providing services and goods to government agencies within 30 days instead of 90 days.

The initiative is expected to provide additional liquidity of 1.6 AED billion per year on payment of dues, helping to solve the liquidity problems facing these facilities, according to Dubai’s Department of Finance.

The initiatives also include reducing the value of primary insurance for small and medium enterprises to between 1% and 3% instead of 2% and 5%, in order to encourage them to continue to supply to government agencies. The minimum primary insurance will be reduced from 40 AED million to 20 million, Maximum of AED 100 million to 60 million.

Dubai Government has decided to allocate one AED billion worth of projects to the government partnership with the private sector to attract investments.

Bloomberg said in a report in January that UAE banks were cracking down on rising defaults, rising interest rates, falling real estate prices and the vulnerability of small and medium-sized businesses in light of the country’s economic downturn.

The agency predicted that non-performing loans will rise further this year, and banks will resort to mergers to maintain their competitiveness. The UAE is facing financial pressures due to falling oil prices and political conflicts, which has hurt the country’s investment climate and attractiveness in key sectors such as real estate, tourism, and banks.

Last December, the central bank obliged banks to check the creditworthiness of their customers in the Union Credit Information Company’s database before issuing checkbooks under new measures to tighten banking restrictions as financial stumbling blocks increased.

In October, the central bank revised the conditions for the transfer of individual loans from one bank to another in the context of tightened banking restrictions. The central bank pointed out that banks and finance companies were obliged not to increase the repayment period and other facilities for individual loans if they were transferred to a bank or another company.