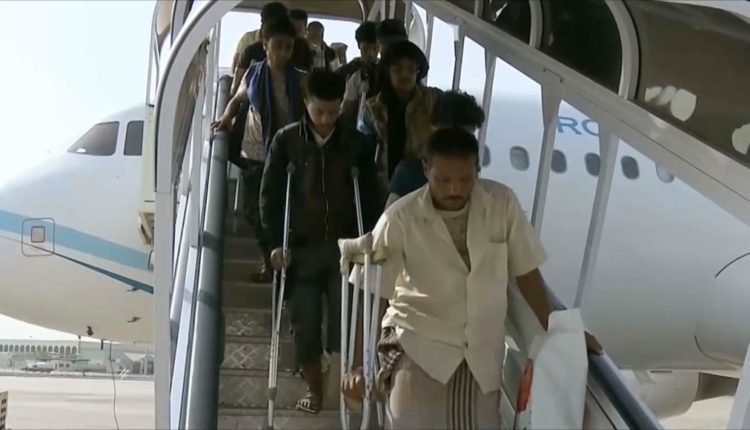 In a tweet on Twitter, the Yemeni minister denounced the move taken by the Saudi-UAE alliance, which controls Yemen’s airspace.

In the past two years, the Yemeni government has sent wounded soldiers to India via Oman and elsewhere, and some rounds amounted up to 150 wounded.

Yemeni Minister of Transport expressed growing resentment among the Yemeni government about the behavior of the Saudi-UAE alliance and its efforts to undermine the legitimate authority.

The Yemeni Interior Minister Ahmed al-Meissari said yesterday that the agreement between the legitimacy and the coalition was on the liberation of Yemen and not his administration, and said earlier that the relationship between the parties needs to be corrected.

Al-Meissari said last year that the city of Aden, the interim capital, is occupied and that other officials enter it with the permission of the UAE.

Along with the critical statements made by some members of the Yemeni government, there are many manifestations of protest against the practices of the coalition, as expressed by the demonstrations that had previously emerged in cities, including Aden, Taiz, and Ghaydah in the province of skilled.

On the other hand, the mothers of kidnapped and forcibly disappeared in the city of Aden appealed to Yemeni President Abed Rabbo Mansour Hadi to help release all those who were forcibly and arbitrarily detained on the occasion of the holy month of Ramadan.

Mothers at a stand called by the Mothers’ Association in front of the Public Prosecutor’s Office in Aden expressed their displeasure at the interruption of communication about their forcibly disappeared relatives and the absence of any news about their fate.