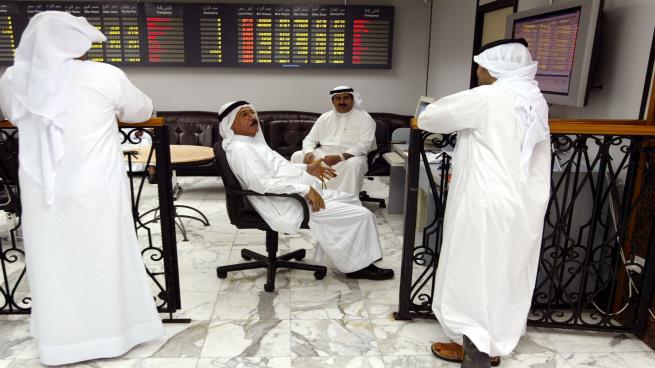 Abu Dhabi’s overall index fell 0.3 percent, after the 4.5 percent decline in Ras Al Khaimah’s share price on the back of a drop in first-quarter profit.

Abu Dhabi Commercial Bank (ADCB) fell 0.9 percent after its merger last week with Union National Bank and Al Hilal Bank, making up a banking entity with assets of AED 423 billion (the US $ 114.2 billion), becoming the third largest bank in the UAE.

Meanwhile, the number of passengers at Dubai International Airport dropped 2.2% on annual bases to 22.2 million in the first quarter of this year, partly attributed to the suspension of the Boeing 737 Max.

Dubai Airports said that the drop in passenger numbers was largely due to the shift in the timing of the Easter holiday and a 3% drop in flights, partly due to “the problems that have plagued the Boeing 737 Max as of March 13.”

The 737 Max has been banned from flying since an Ethiopian airliner crashed in March following the crash of a Lyon Airliner last May, killing 346 people.

Flydubai, and the center of its operations at the airport has shut down all its 737Max aircraft, which have forced it to cancel dozens of flights.

Other airlines using the airport have shut down the aircraft, while Emirates, the main airline operating at the airport, does not operate Max.

Dubai airport witnessed a slowdown in growth during the last year, and in 2018 the airport received 89.1 million passengers, which is below the target of 90.8 million.