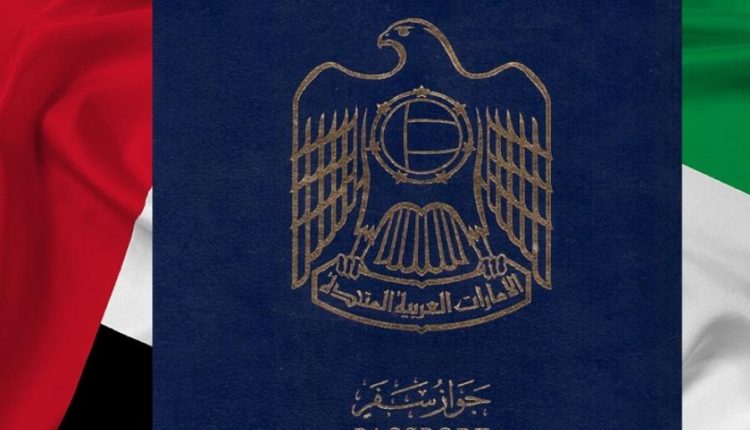 In February, Amnesty International, in its latest report on the human rights situation in the Arab States of 2018, highlighted the situation of stateless persons in the United Arab Emirates.

In its February report, the organization estimated the number of stateless in the UAE to be around 15,000, living without access to state-provided services such as free education and treatment, and with difficulties finding work in their institutions.

Most of the Bidoons are from the northern Emirates, Ajman, Fujairah, and Umm Al Quwain, which are relatively poor compared to Abu Dhabi or Dubai.

The UAE had signed a deal with Comoros in 2008 to issue passports in exchange for money, and claimed that the purpose of the deal is to solve the problem of the stateless persons by granting them the Comoran nationality, and then gave them a year to leave the country, where the Emirate nationality was granted to only relatively few Bidoons.

Many of the Bidoons are from “Bidoons” tribes that had previously moved freely across the Gulf area or immigrants who did not apply for citizenship when the state was founded in 1971.

When the UAE’s seven Emirates united, and the UAE Nationality Law was issued and the issue surfaced clearly after independence. The law did not address a nationality requirement after this date, which later exacerbated the problem.

In the first three decades, the government dealt with this group as citizens because it was in need of their efforts to serve the country. They accepted their employment in various ministries of the state, especially the Ministries of Interior and Defense, where they constituted a very large proportion.

However, the government began gradually to deny their rights until today, as they were deprived of the most basic rights to live in the UAE like identity, work permit, medical treatment, education, marriage and other rights documented in the Universal Declaration of Human Rights.

The slowdown in finding an early solution to the problem from the outset has exacerbated it. The government, or its representative’s point of view, claims that these  “Bidoons” are citizens of other Arab and foreign countries who came to the UAE in the late 1960s and early 1970s to work and then concealed their passports and identities to benefit from the privileges of citizens.

No one can predict the future of the “Bidoons” is in the world. They are trying to draw attention to their complex case, which has little human interest, by lighting candles and sometimes, and sometimes by burning themselves.

UNHCR announced in 2014 a plan to end statelessness by 2024, but no one knows what the future of the “Bidoons” will be, and no one has found a final solution to their problem. None of the States concerned had provided official figures on the number of Bedouins.

The biggest complication in the way of a stateless child is usually education. Most schools require personal papers and add extra expenses to foreigners.

UAE: Head of abuses against detainees in prisons