US sanctions affect financial networks in the UAE because of Iran 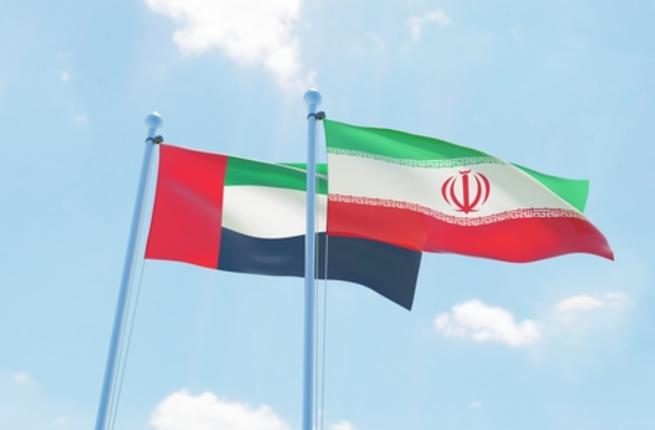 The US Treasury Department has imposed new sanctions on Iran, involving 9 people and 16 entities, saying that it targeted financial networks in Iran, the UAE, and Turkey that “have transferred billions of dollars to the Iranian Revolutionary Guards and the Ministry of Defense.”

According to the Iranian Fars agency, eight of the people covered by the sanctions, are Iranians, one of them lives in the UAE, and nine Turkish citizens, “Suleiman Sakan.”

The US Treasury Department’s Office of Assets Control also included the Iranian Ministry of Defense and Ansar Bank (IRGC) to the sanctions for their role in supporting the Quds Force of the Iranian Islamic Revolutionary Guard Corps, bringing the total number of entities under the recent sanctions to 16 entities.

“We are targeting a vast network of front companies and individuals located in Iran, Turkey, and the UAE to disrupt a scheme the Iranian regime has used to illicitly move more than a billion dollars in funds,” said Treasury Secretary Steven T. Mnuchin.

Last Friday, the United States imposed further sanctions on Iran. The Treasury Department said sanctions were imposed because of Tehran’s program of weapons of mass destruction. In a statement published on its website, the sanctions included 14 individuals and 17 entities.

Following its withdrawal from the nuclear agreement in May of 2018, the US administration resumed its policy of imposing sanctions on Iran. During the same year sanctions were imposed in two stages, described as “cruel”, targeted the important points of the Iranian economy.

The emirate of Dubai recently announced that it has tightened control over the activities of Iranian investors and businessmen, and refused to renew the residence of a number of them, especially those who visited Iran during the past six months, local banks in Dubai no longer allow borrowing with Iranians, and exchange shops have been closed on charges of laundering money for the Iranian Revolutionary Guards.