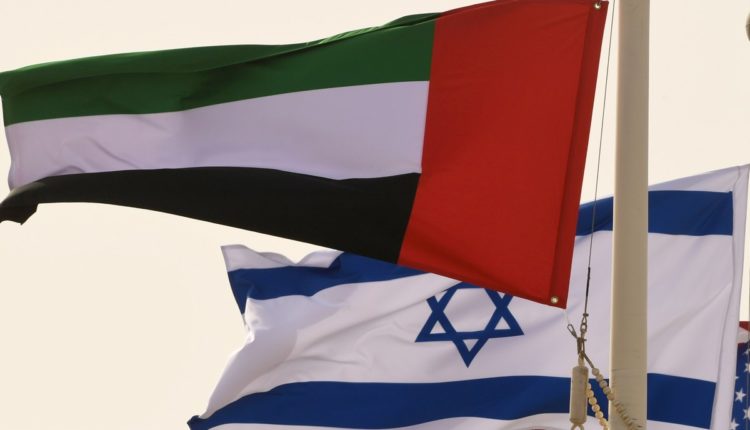 There are up to 250 Israeli companies in the UAE and the number will double by the end of 2020, an Israeli official told Emarat Al Youm earlier this week.

Deputy Mayor of Jerusalem and Chairman of the Emirati-Israeli Business Council, Fleur Hassan Nahum, told the Emirati newspaper that Israeli investors are looking to build strategic partnerships with their counterparts from the UAE in several economic sectors.

She pointed out that the Israelis are looking to invest in “advanced technology, innovation, vital agriculture, modern industries, tourism and the real estate sector.”

She also called for opening the way for tourism exchange between the two countries.

The UAE and Israel reached an agreement to normalise relations on 13 August and it was signed on 15 September in the White House.

Palestinians rejected the agreement, considering it a stab in the back. The Emirates said the deal was an effort to stave off Tel Aviv’s planned annexation of the occupied West Bank, however, opponents believe normalisation efforts have been in the offing for many years as Israeli officials have made official visits to the UAE and attended conferences in the country which had no diplomatic or other ties with the occupation state.

One year after completing his sentence, activist Mansoor Al-Ahmadi remains in detention in the UAE