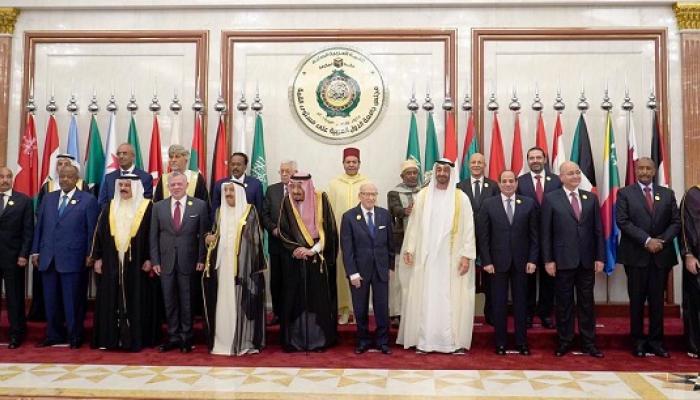 Tweeters criticized Abu Dhabi Crown Prince Mohammed bin Zayed on the role of his country in the alleged support for Gulf and Arab joint action.

“The UAE has been and continues to be supportive of joint Gulf and Arab action, and all that promotes stability, peace and development in the region,” Bin Zayed wrote on his Twitter account.

This came after ben Zayed’s leading of the delegation to participate in the Islamic, Arab and Gulf summits hosted by Saudi Arabia under tension with Iran.

Saudi Arabia, through two emergency Arab summits, aims to send a strong message to Iran about the regional security after attacks the on oil tankers and pumping stations this month, while two US officials said the pace of US military action helped deter Tehran.

Riyadh and Abu Dhabi, which sought to push the United States to scale Iran, say they want to avoid war after airstrikes targeting two oil pumping stations in the kingdom and a sabotage attack on oil tankers off the coast of Fujairah.

The summit, amidst a situation of dispersion of the Gulf states, had a joint defense force within the framework of the Gulf Cooperation Council, but the alliance, which was established 39 years ago, was cracked by a dispute between Saudi Arabia, the UAE and Bahrain, as well as Egypt to impose a political and economic boycott on Qatar since the middle of 2017.

Politicians and observers are not counting on the outcome of the Gulf and Arab emergency summits considering that the previous summits ended with nothing on the ground. Saudi Arabia is trying to protect its interests and national security and embellish war crimes in the region that it leads alongside the UAE such as Yemen, Syria, Libya and other countries.