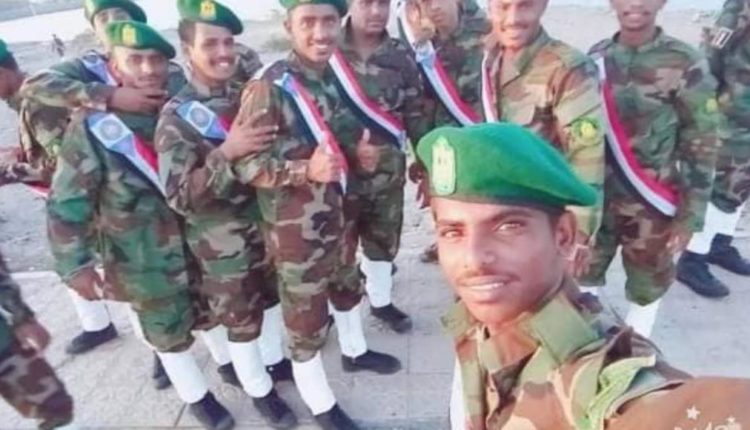 Suddenly, and without any justification, the Crown Prince of Abu Dhabi, Mohammed bin Zayed (MbZ), sent 300 of his loyal security forces to the Yemeni island of Socotra, although the island is calm and there is no presence for the Houthis or any other security problems.

According to Yemeni politicians and observers, the move confirms that MbZ began to implement his plan to control the island, which has particular importance due to its geographical location and natural resources.

According to Faisal al-Huthaifi, a professor of political science at the University of Hodeidah, the plan of the Saudi-Emirati alliance in Yemen has become very exposed, which is to control the land, geography and wealth, not restoring the legitimacy in Yemen and fighting the Houthi coup.

Abdul Nasser Al-Mudaydh, the political writer, supported Al-Hudhaifi’s view and said that the UAE’s goals in Yemen are completely exposed. There is no need to send troops to Socotra, which is stable and calm, where there are no Houthis or Al-Qaeda forces.

Abdul Nasser spoke of Saudi resentment, that appears behind the scenes, from the UAE actions in Yemen, stressing that the interest of Saudi Arabia is linked to the existence of one authority in a unified Yemen, not several divided authorities.

He said that Saudi Arabia came from the beginning to Yemen to ensure stability and security of the south, while the UAE came in search of influence. The UAE would easily withdraw at any time from Yemen if it found out that the cost of the power it is looking for is too high, and will leave Yemen divided and unstable behind.

But the situation for Saudi Arabia is completely different; the stability of Yemen, in the end, is in interests of Saudi’s security and stability, especially in the southern regions.

The sources explained that the UAE representative in Socotra is currently working to find a headquarters for these forces within the island, which is about 350 km away from the southern coast of Yemen, and all members of these forces are from outside.

The governor of Socotra Ramzi Mahrous said in a speech last Monday at an expanded meeting of public figures, he would not allow the formation of militias for the security belt outside the authority of the Yemeni government in Socotra, as in other provinces.

Mahrous added that the formations of the security belt, which was formed in several Yemeni governorates, separated the Yemenis and fueled conflicts in Yemen.

In March, local sources said that Emirates vessels had begun to transport dozens of people and youths from Socotra to Aden to train them in the UAE camps.

According to the same sources, Abu Dhabi wants to form militias loyal to them under the name of the “Socotran elite.”

Socotra is home to about 150,000 inhabitants and has an area of more than 3,000 square kilometers. The UAE faced strong protests in Socotra and other Yemeni areas when it tried to impose a permanent military presence there.

It has been revealed that UAE secretly works to include the island of Socotra by naturalizing Yemeni families on the island.

A document circulated on the Yemeni media revealed the involvement of the former governor of Socotra and leader of the Southern Transitional Council, Salim al-Sakhtari, with the rulers of the UAE in naturalizing Yemeni families from the Socotra.

The document was a letter addressed to the governor of Ajman, Hamid al-Nuaimi, to naturalize Abdul-Kuri one of the island’s residents for the conducting previous operations.

Al-Saktari is currently a member of the Transitional Council calling for the separation of southern Yemen, supported by Abu Dhabi.

The UAE continues its conspiracies in Yemen to loot its wealth and control its capabilities as the humanitarian crisis deepens in the country.