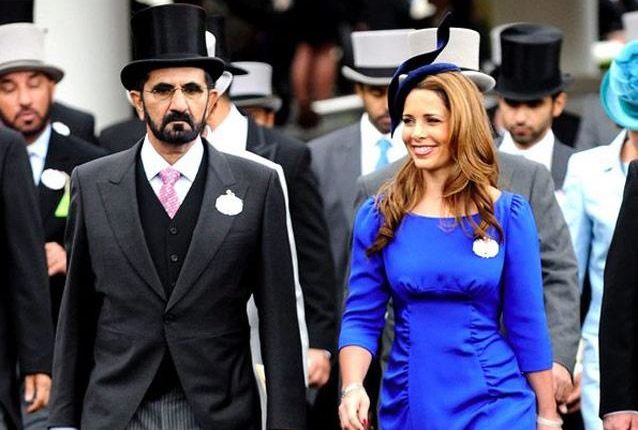 Emirate Leaks has learned of the outbreak of an undeclared crisis in the last few hours between the United Arab Emirates and Germany after the wife of Sheikh Mohammed bin Rashid, Vice President and Prime Minister of the UAE and Ruler of Dubai, ran away to German territory.

According to reliable sources, the Jordanian Princess Haya bint Al Hussein fled to Germany with her son Zayed and her daughter with the help of a German diplomat.