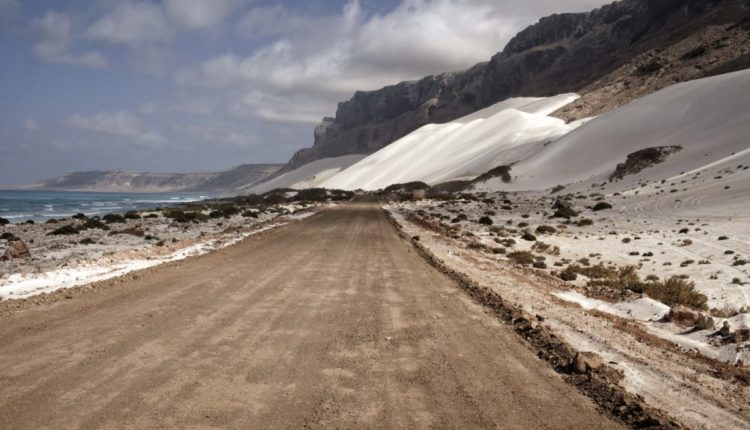 Yemeni media quoted local sources as saying that the militants were transferred “onboard an Emirati ship”, Abu Dhabi recently launched construction works of a military base in the west of the Island, “with Saudi approval”, according to the sources.

Early September, two Yemeni lawmakers called on the caretaker government “to explain the UAE’s commencement of building two military camps in the two eastern and western edges of Socotra island, as well as a military base without informing the official authorities.” They described the move as  an “infringement against the war-torn country’s sovereignty.”